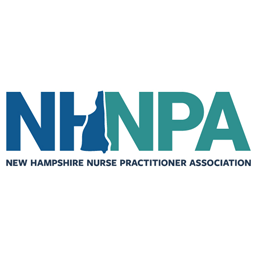 Legislative Update: HB 1 and HB 2 passed then expected to be vetoed, next steps.

Posted over 2 years ago

We have some good news and some bad news this week.  On Thursday, the House and Senate voted to pass HB 1 and HB 2, the state budget and the budget trailer bill, in the versions which were approved by the Committee of Conference a week ago.  That means that the House and Senate now have officially approved the Medicaid rate increases and state loan repayment program provisions which NHNPA and its allies have been supporting throughout the session.  This is a significant achievement.

However, the Governor has announced that he intends to veto these budget bills (and probably will have done so by the time you read this). Thus, the rate increases and SLRP provisions (and everything else in the budget) will not go into effect until there is a final agreement between the Governor and the legislature. In order to avoid a government shutdown pending a budget agreement, the House and Senate passed a continuing resolution that will keep the state government operating for 90 days under the terms of the budget that is in place for the current biennium.

In any event, the main goal of NHNPA and the other members of the SB 308 coalition is going to be to make sure that the rate increases will be intact when the final version of the budget is agreed to.   Please keep an eye out for further bulletins from NHNPA on any additional calls to action that might be coming over the next several weeks.